if you would like stay on top of the other articles and events by Presidio Federal, subscribe to our eNewsletter

Presidio Federal, a purpose-built and mission-driven IT services and solutions provider dedicated to serving the federal government, today announced that Thad Anderson was promoted to General Manager after serving as Acting General Manager for the past six months.

During his tenure as Acting General Manager, Mr. Anderson oversaw the final structural changes necessary for Presidio Federal to service its federal government customers properly and securely as an independent entity owned by Presidio LLC.

“While transitioning to a separate entity, Thad drove the necessary security and contract novation changes needed for us to be in compliance with our new Foreign Ownership, Control or Influence (FOCI) rules and regulations, all while continuing to run the services organization with excellent utilization and efficiency,” said Dave Hart, President & Chief Operating Officer, Presidio.

Mr. Anderson has held various leadership positions at Presidio during his 19-year career at the company. Previously, he was Senior Vice President of Solutions and Services with Presidio Federal. Before transitioning to Presidio Federal, Mr. Anderson directed the Professional Services Organization (PSO) in Presidio’s Southeast region and managed the Staging & Integration Services (SIS) group. For most of his career with Presidio, Mr. Anderson managed the PSO in the Mid-Atlantic commercial and federal region.

“It’s an honor and a privilege to lead the Federal team.  It’s a tremendous group of professionals and the work we do supporting the missions of various Federal agencies is both important and impactful,” said Anderson. “We touch many agencies that provide critical services to the citizens of this country every day including security both inside and outside the U.S. Our top priorities continue to be diversification and growth, aligning to the needs of our federal customers.”

Mr. Anderson has more than 35 years of professional experience in information systems, including both application development and technical infrastructure management. He has a Bachelor of Science with Distinction from the McIntire School of Commerce at the University of Virginia with concentrations in Finance and Management Information Systems.

Presidio Government Solutions, publicly branded as Presidio Federal, leverages its wealth of experience and deep relationships across its partner ecosystem, creating an environment of active collaboration and real-time responsiveness in support of its federal government customers.  The company develops and delivers the most advanced technologies, through relationships with partners such as Cisco, Dell Technologies, IBM, AWS, and others. Growth platforms include automation, augmentation, cloud, cybersecurity, digital infrastructure, and collaboration within which they design solutions that support customers at any stage of their IT modernization journey. For more information visit www.presidiofederal.com.

Next Generation Firewall Capture the Flag 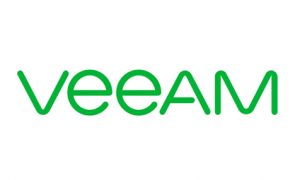 Pure is redefining the storage experience and empowering innovators by simplifying how people consume and interact with data. Pure is delivering a modern data experience—empowering agencies to run their operations as a true, automated, storage as-a-service model seamlessly across all clouds 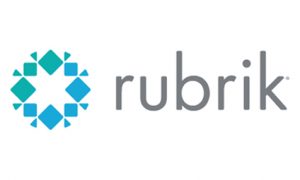 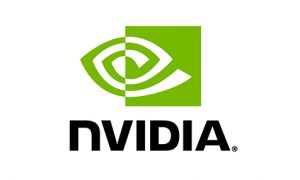 NVIDIA is the pioneer of GPU-accelerated computing. Nvidia engages in the design and manufacture of computer graphics processors, chipsets, and related multimedia software. 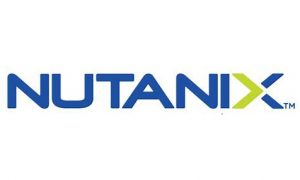 Netskope is a security vendor that accelerates your digital transformation journey with a proven security platform that is data-centric, cloud-smart, and as fast as your business. Netskope provides unrivaled visibility and real-time data and threat protection when accessing cloud services, websites, and private apps from anywhere, on any device. 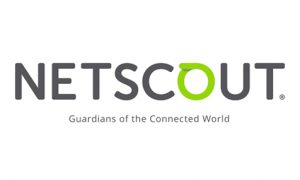 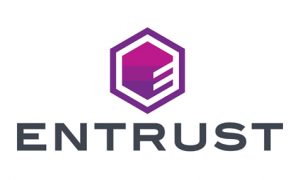 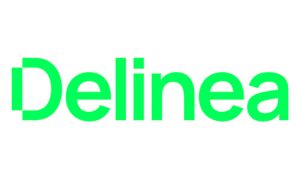 Code42 provides a SaaS-based insider risk solution surfaces and prioritizes file exposure and exfiltration events that represent real business threats and need investigation. The game-changer is that it works without locking down access to data – providing speed to detection and response and ensuring a workforce that is productive and a business that is secure. 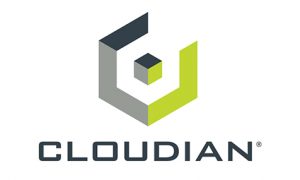